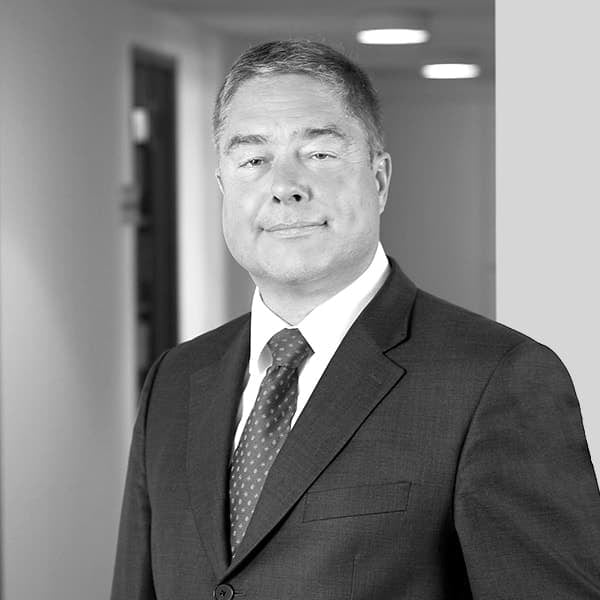 Dr. Schirp stud­ied law at Kiel, Göt­tin­gen and Freiburg, fol­lowed by legal clerk­ship in Freiburg at the Higher Re­gional Court of the dis­trict of Karls­ruhe, with an in­ter­na­tional sta­tion in Brussels.

On March 18 and 19, 2021, the com­mit­tee of in­quiry heard im­port­ant wit­nesses. At­tor­ney Dr. Marc Lieb­scher was there for us and re­ports live from the Bundestag.

Furthermore, we use third-party cookies to help us analyze and understand how you use this website. These cookies may and will be stored in your browser only after you have given your consent. You can at any time withdraw your consent.