Home > About Us > Team > Antje Radtke-Rieger 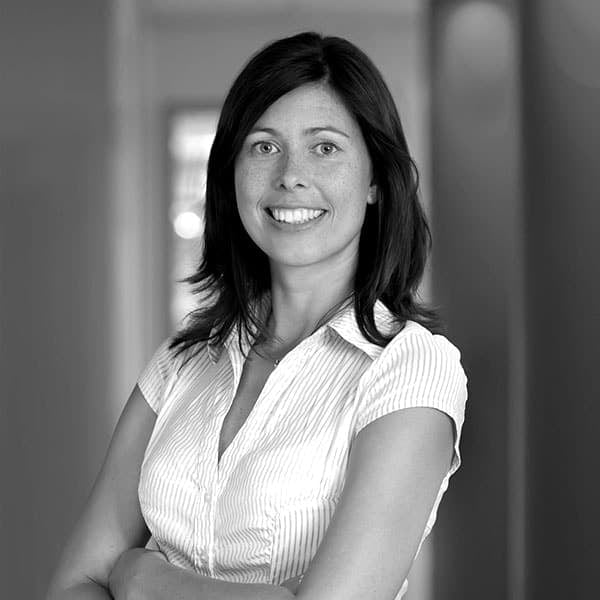 Update: Final Report of the WIRECARD Committee of Inquiry

For more than a year, we have been deal­ing with the Wir­e­card col­lapse and its consequences.